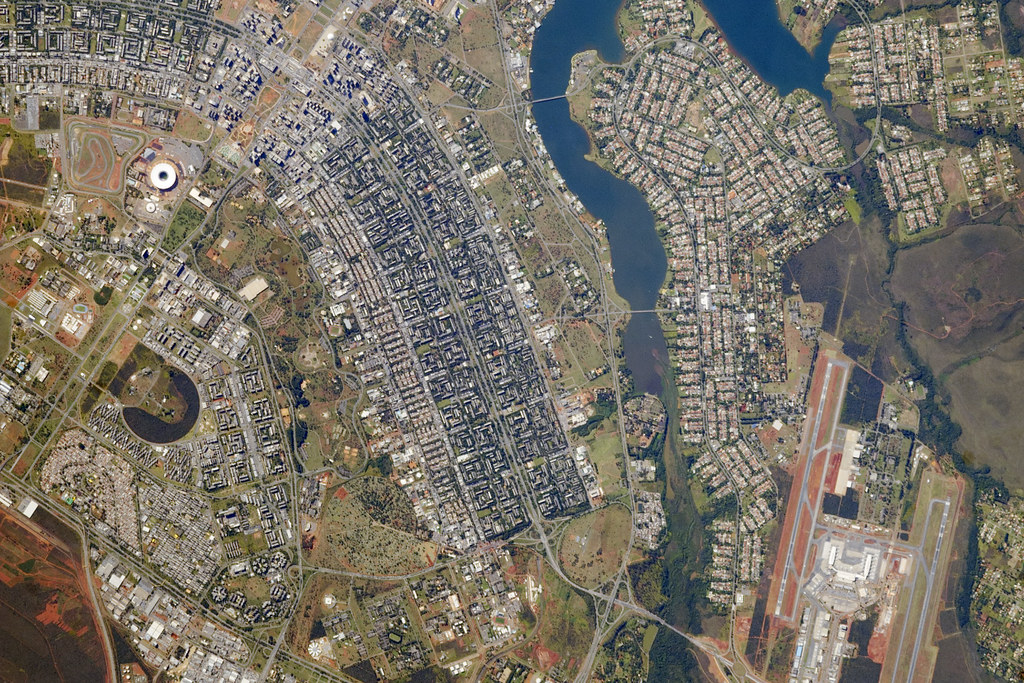 Brazil’s national football stadium, the Estado Nacíonal, lies near the heart of the capital city of Brasília. The roof appears as a brilliant white ring in this photograph taken from the International Space Station. (Note that the image is rotated so that north is to the left.)

The stadium is one of Brasília’s largest buildings. Renovation began in 2010, and it is now the second most expensive stadium in the world after Wembley Stadium in London.

To accommodate World Cup fans visiting from all over the world, renovations were made to nearly all modes of transportation—particularly airports—in Brasília and other host cities. Brasília’s international airport is visible at lower right, on the far side of Lake Paranoá.

Brasília is widely known for its modern building designs and city layout. Astronauts have the best view of the city’s well-known “swept wing” city layout, which takes the form of a flying bird, expressed in the curves of the boulevards (image left). The stadium occupies the city center, between the wings. 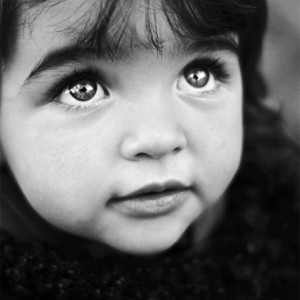 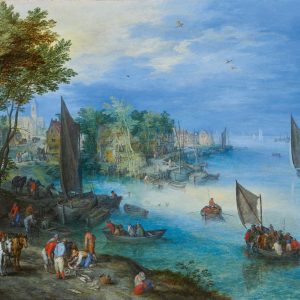 River Landscape with Fishers and a Cart, by Jan Brueghel the Elder 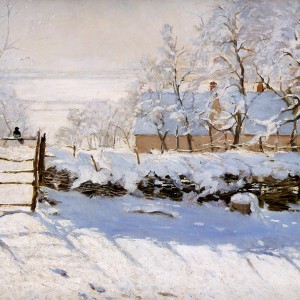 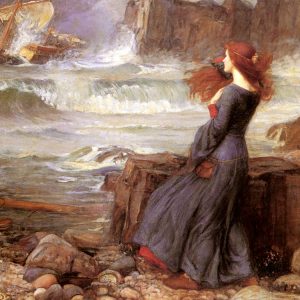 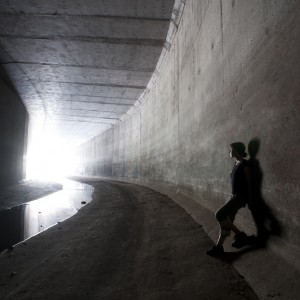 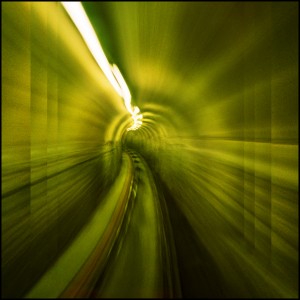 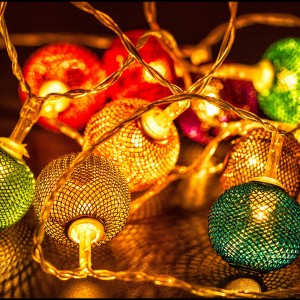 Light the Lights by Darren Wilkin 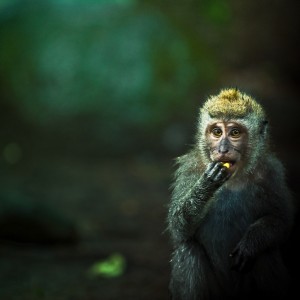 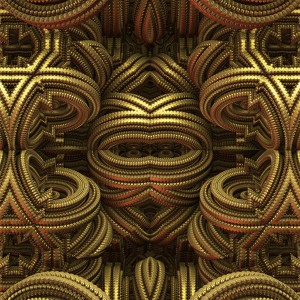 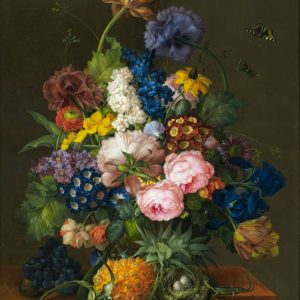 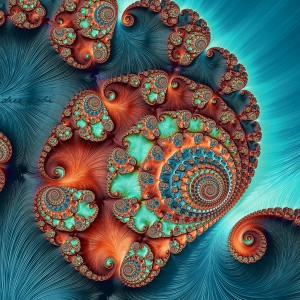 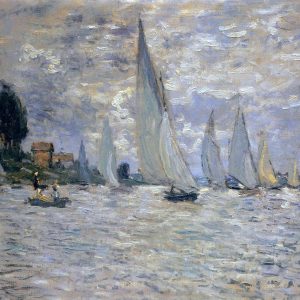 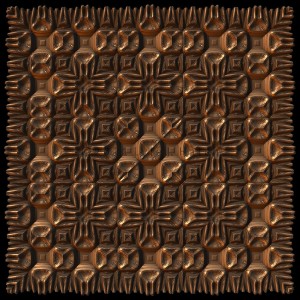 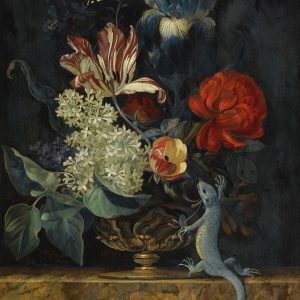 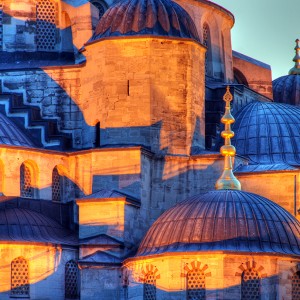 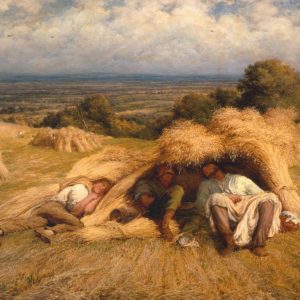 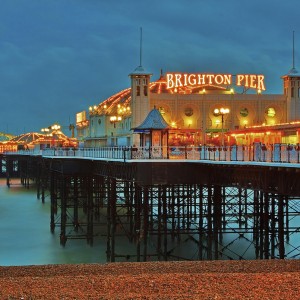 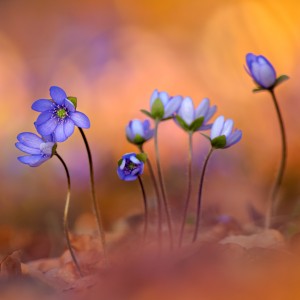 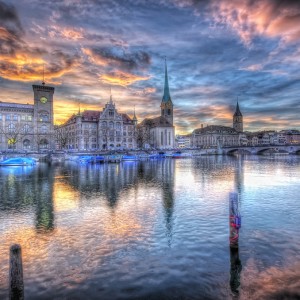 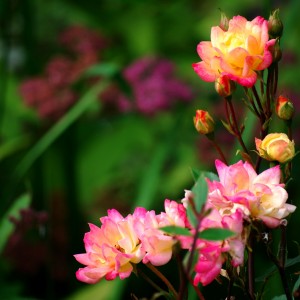 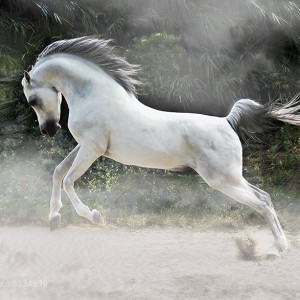 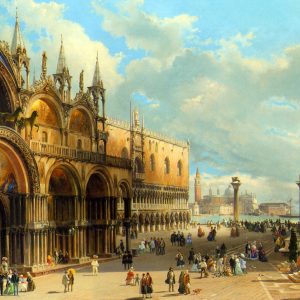 On the Loxahatchee by Joey J. Schwartz 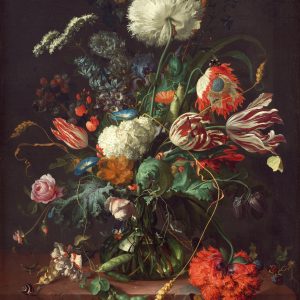 Vase of Flowers, by Jan Davidsz de Heem, circa 1660 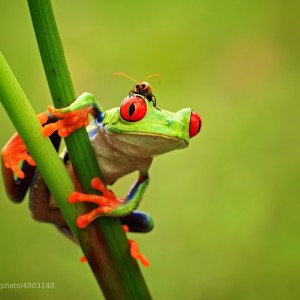 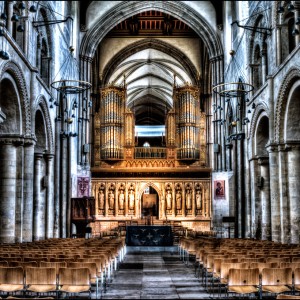 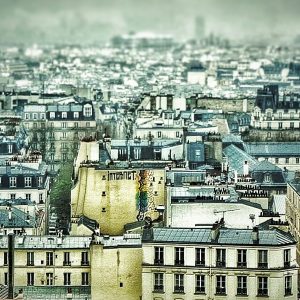 Urbanity: A Stunning Collection of Photography by Paolo Margari