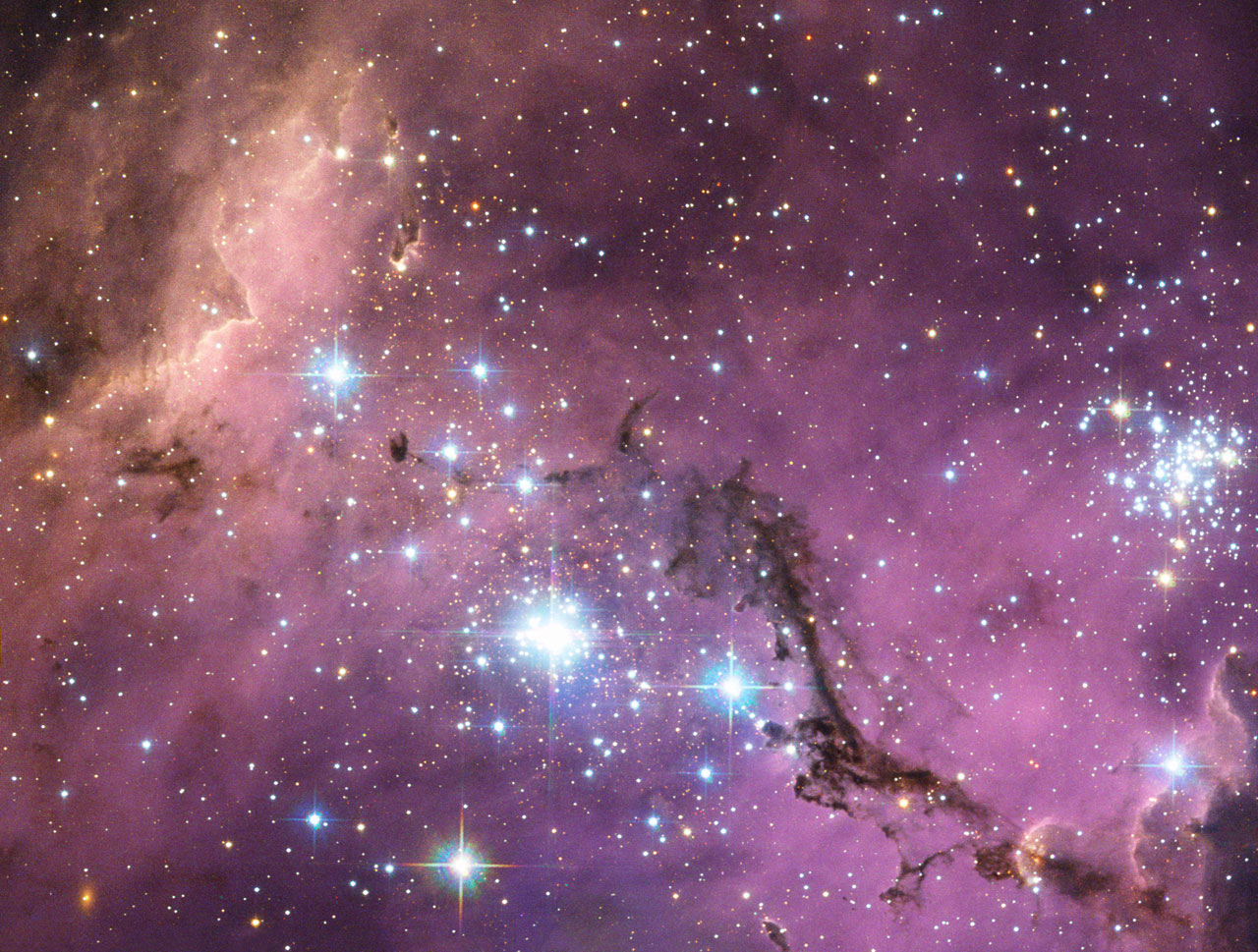 Nearly 200 000 light-years from Earth, the Large Magellanic Cloud, a satellite galaxy of the Milky Way, floats in space, in a long and slow dance around our galaxy. As the Milky Way’s gravity gently tugs on its neighbour’s gas clouds, they collapse to form new stars. In turn, these light up the gas clouds in a kaleidoscope of colours, visible in this image from the NASA/ESA Hubble Space Telescope.

The Many Folds of Her Coat by Regis Boileau

The Little Duckling by Brooke Pennington

The Lake by Gary McParland

A Young Girl Reading, by Jean Honoré Fragonard, circa 1776

The Blues by Kerri Farley